Get fresh music recommendations delivered to your inbox every Friday.
We've updated our Terms of Use. You can review the changes here.

BETRAY MY SECRETS - Betray My Secrets 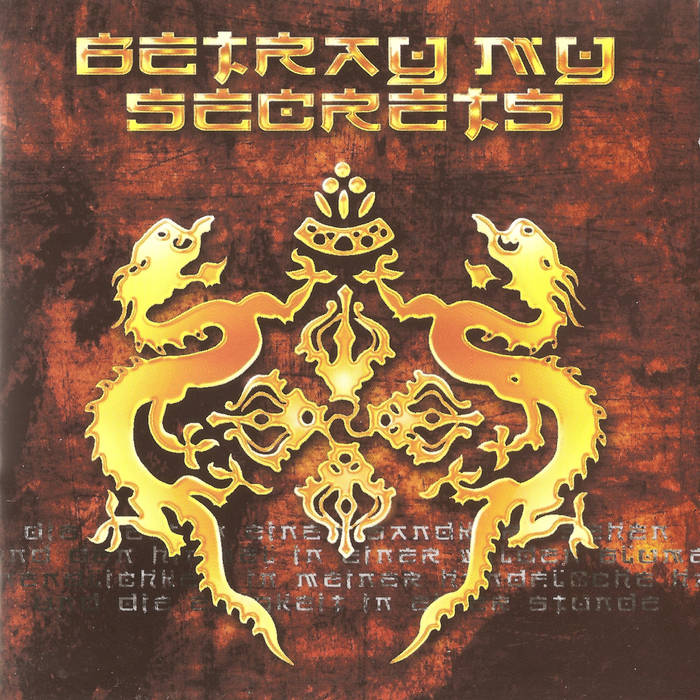 Dionysos Nyktelios Some ages ago, when I was younger, and for many years... I would tell anyone who would listen, that this was my favourite album, period. This album defined me as a person during the early 2000's, transferring many of its characteristics to my personality.
Many years later, I feel the sound somehow outdated, but the essence of what made it so impactful for me is still there like a shinning light.

I still own the CD, which was, at the time, a pain in the ass to get my hands on it. Favorite track: From The Goddess.

Moonskin It's a very good trip. This album is a jewel. Favorite track: Oh Great Spirit.

Bandcamp Daily  your guide to the world of Bandcamp